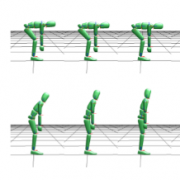 Producing cutting edge, state-of-the-art technology in the wearable robotics field is always limited by our abilities to use and exploit the multifunctional components that an active exoskeleton like SPEXOR features. To this extend, we use Optimal Control methods in a two-fold methodology: Firstly, we produce target torque profiles as to successfully drive the hip actuator incorporated in the exoskeleton in order to provide optimal support throughout motions of bending and lifting heavy objects. Consequently, we would like to know when and how to control these actuators through the computed optimal support profiles. Secondly, we compute optimal control strategies based on nonlinear model predictive control for active spinal exoskeletons by optimizing for certain prediction horizon during the operation of the system. Hence, we are able to control the motors as to produce the desired torques which can be optimized online for specific tasks and estimate the state of the human. In this manner we bridge the gaps between high- to low-level controls and can successfully drive the exoskeleton. 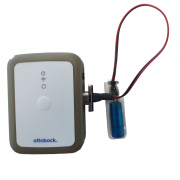 The Spexor Monitoring system fuses the sensor information from inertial measurement units (IMU) and force insoles to allow a biomechanical and ergonomical analysis of posture. The system can recognize when the user is doing an unergonomic movement and feedback this back to the user. This way the user can correct the posture or avoid such movements in the future.

Which is the best way to control a wearable robot? The answer to this question is heavily dependent on 3 main factors: the mechatronic hardware chosen by the designers, the tasks where the robot needs to assist (bending forward, lifting, >0 trunk angle static postures,…), and the tasks where the user needs to be free of the exoskeleton’s intervention (walking, stair climbing, sitting…). In SPEXOR we are exploring different types of control modes and capabilities that are unique among the state of the art devices.

While passive lower back support exoskeletons might be simpler, cheaper and less prone to error, they also lack versatility. An active exoskeleton on the other hand has the potential to dynamically adjust the support as needed. To explore these active options, two active exoskeletons are being built – one hydraulically and one electrically actuated. By exploring different technologies, a wider set of actuation options can be tested and validated, potentially leading to prototype combining the best of both technologies. 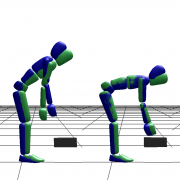 It is a widespread assumption that motions of humans and animals are carried out in an optimal way due to evolution, learning and training. The behavior under certain circumstances such as pain or fatigue can also be considered as the result of an optimization process. Since most of these optimizations are unintentional and unconscious, the specific optimization criteria underlying a motion are usually not known.

In order to identify suitable optimality criteria for describing the lifting motions of people with and without low-back pain, we performed inverse optimal control computations.

For this purpose we carried out a biomechanical study on people with and without low-back pain performing different lifting techniques including stoop- and squat-lifts and lifts with body rotation as well as different range of motion trials. The motions were recorded using a motion capture system.

We set up an inverse optimal control problem to test a set of optimality criteria including minimization of joint torque, mechanical work, joint velocity and joint angle. We performed the computations for the stoop-lift of four different subjects and compared the results.

We could reproduce the movements quite well for the subjects. Most deviation was observed for the arms and the head. We got similar results regarding the optimality criteria for all tested subjects, so there could be no significant difference identified between subjects with and without low-back pain performing stoop-lifts.

We plan to test further optimality criteria and lifting techniques and present the results soon. 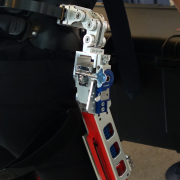 In spite of the remarkable advances in the field of exoskeletons, lack of wearability and ease-of-use is still an important technological barrier that often impedes the acceptability of exoskeletons among the healthy individuals. To overcome this barrier in the design of SPEXOR exoskeleton, we developed a special combination of joints that compensate the misalignment between the joints of the exoskeleton and the joints of the user while at the same time the exoskeleton unloads the lower back by redirecting the unwanted forces and moments from the lumbo-sacral spinal region to the less harmful and more stable location on the pelvis, thighs and chest. The result of our design is drastically improved range of motion which can represent a significant increase in acceptability of this technology: 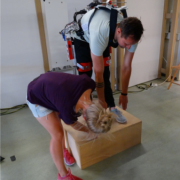 We performed a comprehensive evaluation of the new version of our passive SPEXOR exoskeleton, assessing the effect of wearing the exoskeleton on biomechanical loading of the spine, functionality, user satisfaction and self-efficacy. Recruiting employees from load-handling professions we tested participants with and without low back pain. We concluded that we reached beyond the state of the art by high versatility due to implementation of a clutch, higher support levels (50 Nm) and a limitation of lumbar flexion in static bending, leading to reduced loading of the spine during lifting and forward bend positions. In addition, we solved previously observed limitations of benchmarking devices, such as interference with tasks, discomfort and restricted range of motion. Both, healthy people and employees with low back pain can benefit from wearing the device. Design improvements that can still be considered are higher support to increase the effect on spine loading and higher user satisfaction by improving general comfort.

Researchers at UHEI performed various optimization studies on the design of active spinal exoskeletons for the support of lifting motions which serve as an input for the upcoming work in the project. 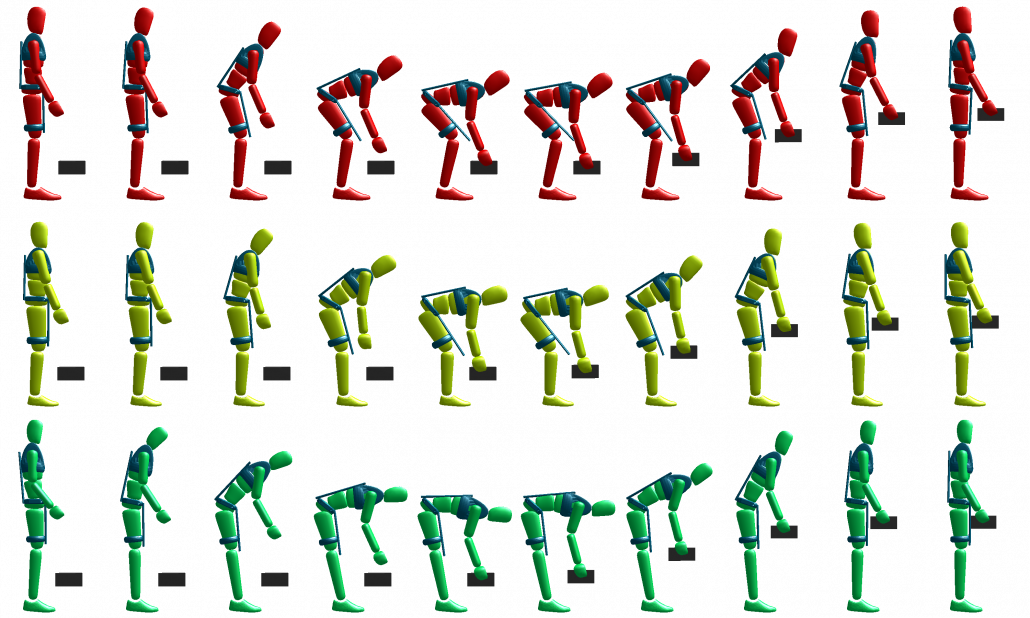 A misalignment compensation mechanism for the hip was developed to increase the comfort of the exoskeleton and to hinder movements as little as possible. A purely passive torque source at hip level generates the support needed to unload the lower back. 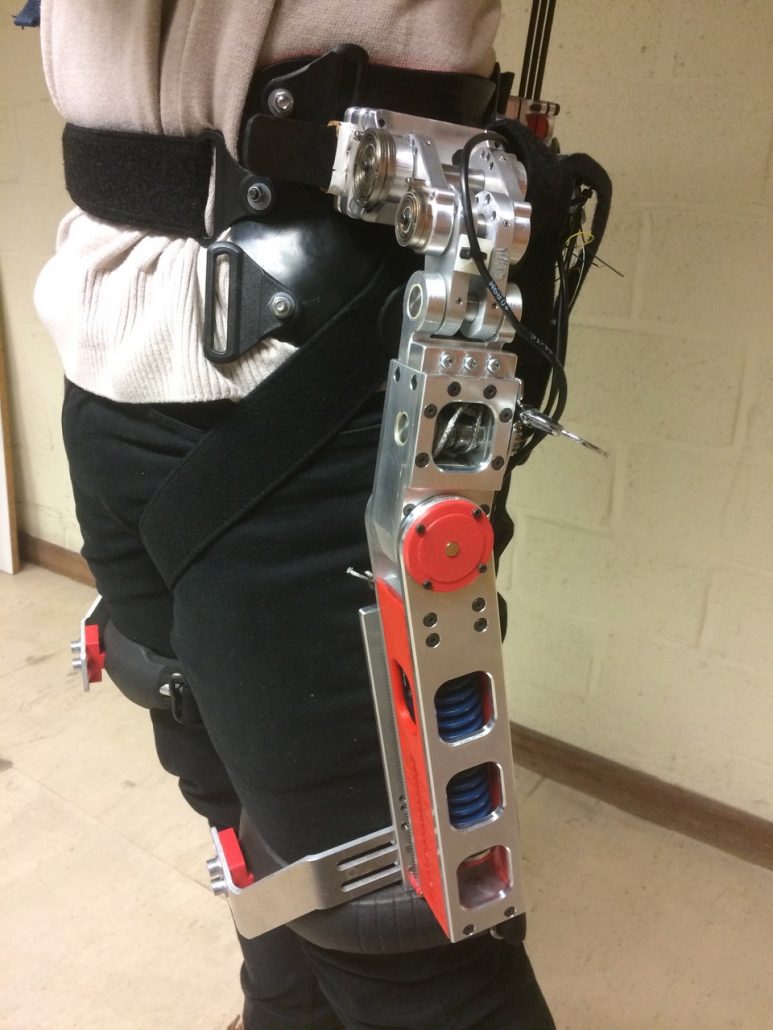